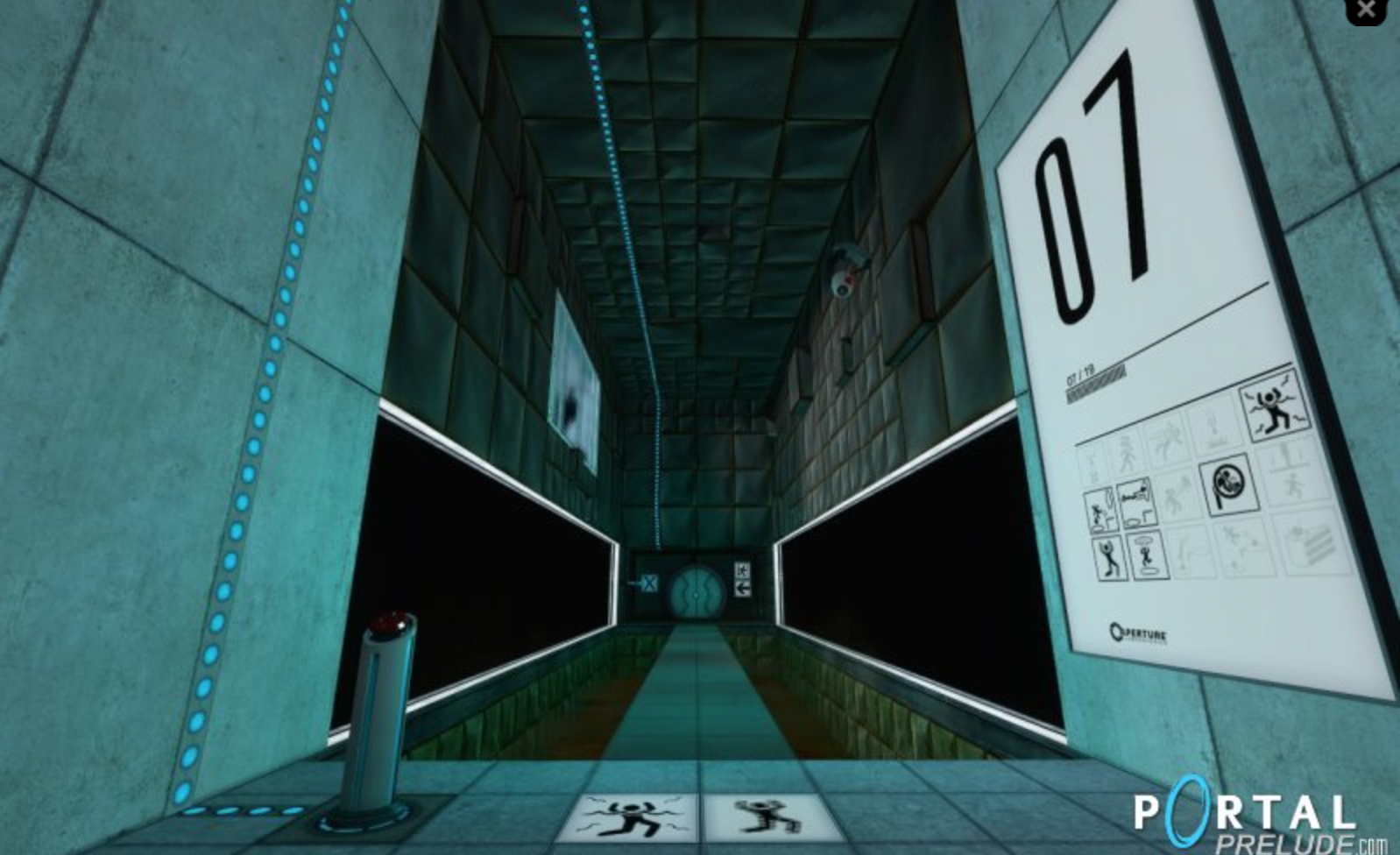 This first post of 2021! After the January dredges and figuring out a schedule, it appears I’ve struck my version of “gold” in game design methodologies: when real world practices meet good game design philosophy. In this case, it’s about task management (or productivity) and learning how to teach players about your game mechanics.

Dwight D. Eisenhower was a president of the United States mainly known for his military contribution during World War II leading the Battle of Normandy (in France) pre-presidency, and also the interstate highway system of the US in case of foreign bombing, post-presidency. To productivity nerds everywhere, his system for identifying which tasks to work on and when has outlived his term and even his accomplishments.

The Eisenhower matrix has two main axis: Urgent and Important.

“Who can define for us with accuracy the difference between the long and short term! Especially whenever our affairs seem to be in crisis, we are almost compelled to give our first attention to the urgent present rather than to the important future.”

The most take-aways from this chart (and its reading below) for games are simple.

Urgent tasks are tasks are bound by TIME. Important tasks are bound by GRAVITY. An example of an Urgent task is brewing coffee in the morning. You need it to wake up. But if your roommate comes out of their room, deathly ill, halfway through the brewing, you’ll stop what you’re doing and take him to the hospital. Because the GRAVITY and IMMEDIACY of that situation switched your priorities.

This is what the Eisenhower Matrix identifies: what is urgent and what is important is never the same.

For games, we can use this to answer the all important question of development:

How do we know what to teach players? And when?

Every game design director & designer I’ve ever worked with, including (and mainly) myself

I’ve made hundreds, maybe thousands, of tutorials in my life. I practically did my Masters honors thesis on the “invisible tutorial” (popularized by Mark Brown) without realizing it all because I had a central design philosophy form where my decisions made sense: my own tutorial “matrix.”

Instead of task management, I looked at this matrix and popular game titles and create my own matrix.

Let’s break this down.

These two main “axis” represent the same Urgent & important and correlate roughly to Eisenhower’s two: [a] Time (when do they need to know it); and [b] Impact (how important is it to the game’s experience).

So how do we use this in games going forward? As designers, rules are always changing as we develop better techniques for teaching players and as players themselves bring their own expectations into a game.

Full-screen tutorials that pause the game with large blocks of text may or may not be ignored depending on the situation they’re in. Largely, games that have problems with “unhelpful tutorials” or “I never read them” put those tutorials in the wrong Urgent/Important category!

Let’s look at some examples!

All game examples are for illustrative purposes only. I have no inside connections to these studios. All opinions are my own and not reflective of any corporate entity, past or present, that has employed me.

Games use on-screen prompts and buttons for scenarios where players need to immediately use the knowledge even if they don’t know it yet.

Not Urgent/Important: Show it

Just like above, games “show it” by using the environment to show certain ways of using mechanics or directly showing players how to do those actions in a “safe” space.

Urgent/ Not Important: Reinforce it

Games use dialogue, objective indicators, journals, HUD/UI, and even on-screen reminders that pop up to make sure you always have the information you need.

Not Urgent/Not Important: Cut it

Sometimes, you just have to explain something in a paragraph. Menus, NPCs vendors, or whatever need explanation: but I want you to think outside the box these examples show. Let’s be honest: these are the tutorials you skip right?

Teaching Players is Tricky: So yes, expect the “exceptions” to turn up.

I can’t possibly go into every game (at least not in one article!). Not every game needs a big tutorial sequence, in fact most don’t. Not every game should have in-character dialogue explaining the way mechanics work as “real.”

But all games need someone, whoever that is, to teach players what they need to do — so they can play and enjoy the game experience.

Players–and really people–don’t like being told what to do. They want to be shown it. In cases like Half Life 2 (single player), it’s easy to see how a lack of “tutorials with text” but an emphasis on “tutorials through environment” can make people feel this game never teaches them anything–when in fact, it’s constantly teaching them.

Other games, like Persona 5 and now World of Warcraft (shadowlands) have specific tutorial sequences, quest objectives, and in-game dialogue that guide players through the content they need to complete because the game systems are “complex”–or at least so much as wanting you, the player, to not have to leave the game world to figure them out.

But could we have done it differently?

Discussion Questions: In the two ending exmaples, how could we have used the above to present a better system? Do some games always need wordy tutorials? Are we OK with them in some genres but not others? Especially in popular role-based PVP games such as Overwatch and Fornite, is it even worth explaining our systems? Or leaving it in the hands of our players?

Hades & Immersion: What Makes It So Compelling? (Podcast Link)

Q&A: How did I get into games?