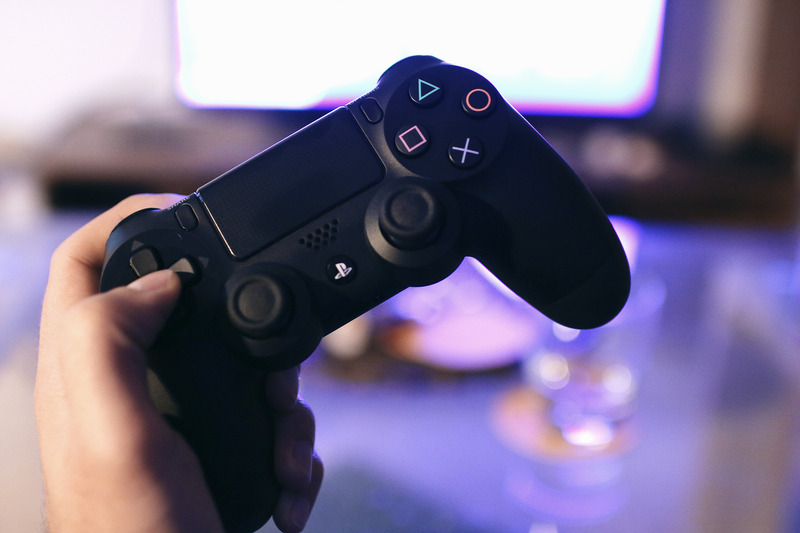 This post is also going to be a series titled Game Design Lessons (GDL). For early access and exclusive lessons, articles, and more, sign up for my patreon (coming soon!)

We as game designers have different ways of designing and tackling the same problem. Some game designers only focus on core gameplay, such as combat or shooting. Other designers focus on the game systems, such as economy or UI. And even more focus solely on puzzle mechanics, level design, or the environment.

But in all of them, I would argue, the game designer uses something called “ludonarrative harmony” as a tactic to make players feel more immersed, get lost in the experience, and enjoy the game and story (read: context) equally.

In this brief, I will detail:

What is Ludonarrative harmony?

Ludonarrative harmony is when gameplay and story work together to create a meaningful and immersive experience.

From a design implementation perspective, it is the synchronized interactions between in-game actions (mechanics) and in-world context (story).

A note on narrative/story: i would be doing every cinematic designer and writer a disservice by saying narrative is just “context of in-game actions.” Narrative is how the players absorb information, why they care about their choices, and creates an emotional connection between play and thought. Narrative leaves you with a sense of inspiration, wonder, or fear, dread–there are meta-game reasons for playing, such as getting better gear, but this is NOT ludonarrative harmony, despite being a player story. It’s way too much to get into here, but I’ll talk about it later.

My favorite example is the hidden blade mechanic in Assassin’s Creed I and II. I call out these games, as they were the first/second take on creating a fantasy of an assassin. These games used stealth, quick escapes, and the instant kill mechanic to make players feel like an assassin. It was satisfying, and even as the story required more direct combat, you felt a sense of purpose for each kill, a noble cause. You danced around the battle field not seeking the battle, but trying to fight your way out of it so you could drop down from above and kill quicker again.

And then the series changed. You weren’t an assassin; you were a pirate.

Many in the forums I’ve read say that after ACIV the series took a different turn. I would argue Assassin’s Creed Unity was the last game of the series, before Valhalla, to utilize the core feature of the hidden blade as a ludonarrative mechanic. You can use the tactics I show you below to work through to study how Assassins Creed went from “I’m an assassin in this time” to “I’m a warrior in this time” or “I’m an average person in this time” to even the more general “you’re a scholar going back in time and your ‘meta-narrative goal’ doesn’t care about being an assassin.”

Contrast this to being an office worker playing a pirate game for Absertgo (also a cool theme to the games) or the plot of Origins in Egypt vs. the plot of the modern world. How has the game evolved over time? Which titles do you feel drawn to for mechanics, story, or both?

How to look for it

Look for ludonarrative harmony ever time you get lost in the experience. It’s also much easier to spot its antihero “ludonarrative dissonance” where the game you’re playing and the context/narrative behind your actions don’t match. For me, just the other day playing Divinity Original Sin 2, my immersion was broken: as the main story says you must escape, but my friends/myself were spending all our time sneaking and looting around a giant castle.

If you really wanted to escape a place so badly, would you in real life really snoop around every corner and risk getting and killed? No. You would high tail it out of there as fast as possible. That’s ludonarrative dissonance.

How do games solve this by making you, the player, follow the main narrative? When do they not? When is it OK to not care about the main plot before it becomes ludonarrative dissonance and is still ludonarrative harmony? Share your thoughts with me on twitter!

If you liked this overview and lesson, follow me on twitter where I’ll detail more info about my upcoming patreon. Patrons will have access to my game design lessons before they become articles, extra materials, and a discord server to grow and learn alongside me.