This Is Not The Way 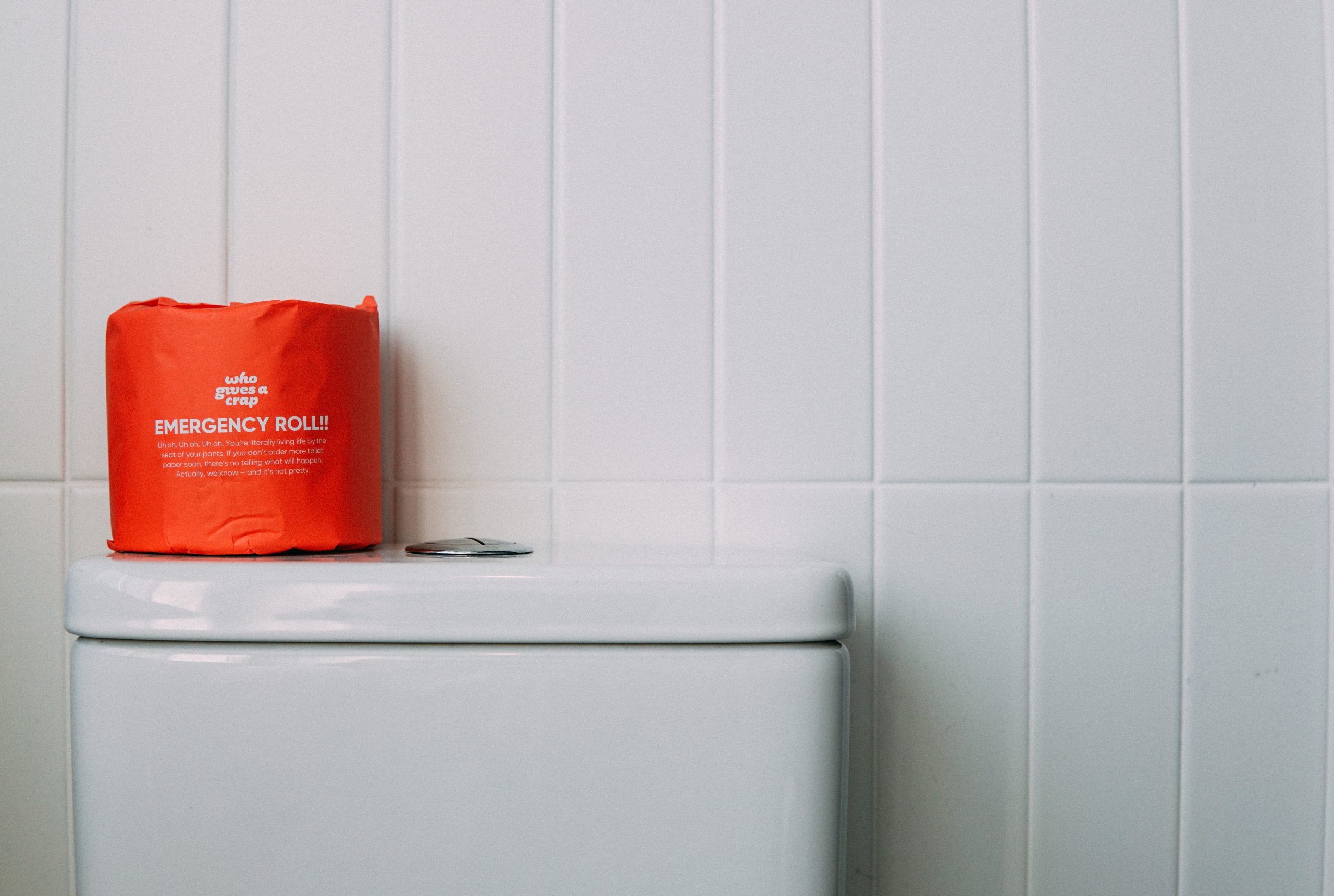 Disclaimer: Stories are inspired by real life events during this crisis. Names, genders, etc. may be changed for privacy. If a story is from my perspective, I will indicate so clearly in the text.

He walked into the grocery store by his apartment. It was bad enough his family visiting meant he had to be in quarantine. Now the news made it seem like everyone was holding toilet paper? Absurd. He went through the automatic door and picked up a cart. He was the only one not wearing a mask. Was it cold in here, or was it just the breeze of the bay picking up?

He went through just to get some snacks, but most of his favorite options were gone. Sure enough, no toilet paper. In fact there were no paper goods. He saw some paper plates but..he figured that’d be a little rough. He let out a defeated sigh and turned back to self check out. At least he’d get some food and try again later tonight.

Self check out was by the recently renovated Starbucks. Some surly non-mask wearing teenagers were standing in line together. An adult tried to tell them to split apart. They said no. He got next in line. They started arguing. The teenagers screamed back at the adults.

Who knew how long 6 feet was anyway? The adults, it’s 6 feet. How can you even tell?!

Well, he thought; he didn’t even really know. Suddenly, a box of coffee whooshed passed at this feet. They were throwing things now.

Please, just let me buy my Oreos. Thank god they had Oreos.

In all out war had broken out, at a Safeway Starbucks. The police sirens wailed and a second later they were already inside, breaking them up. He purchase his goods and fought not to look behind. Still streaming, and multiple cops, just for a stupid argument about social distancing.

And in Belmont, of all places.

Travel Writing: On Tradition (an Essay)